The Philosphy of Education

Learning is Natural.  School is Optional.

Grace Llewellyn is an unschooling advocate, and highly esteemed author. She wrote her book, The Teenage Liberation Handbook, in 1991 at 26 years of age. I first read it before my older children were teenagers.

Grace Llewellyn taught public school for a year. It was more than long enough to show her that something was wrong with the system. She then took a year off to travel and figure out what it was she wanted to do – since teaching was all she was qualified for. During that year she discovered the work of John Holt. Like so many who read his work, a few pages was all it took to convince her, but she went on to read most of his books. 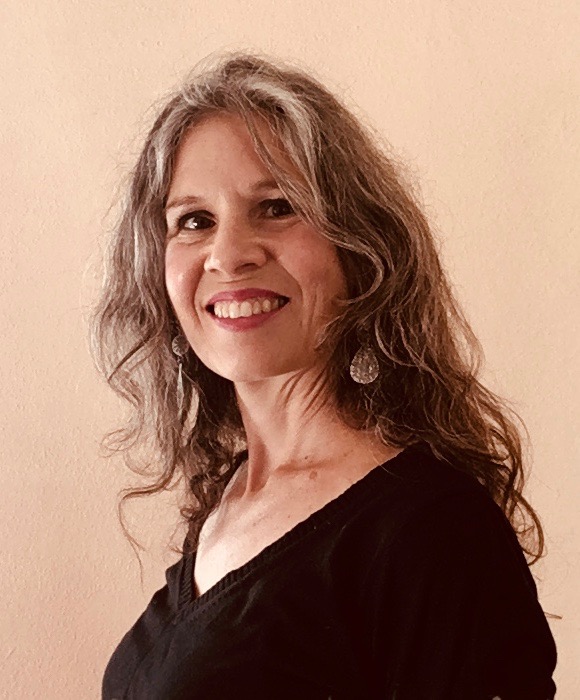 Refreshed and with hope that she could make a difference Grace spent the next two years teaching at a very small private school, where she had complete control over the curriculum. Of this time she says, “The fact remained: they weren’t that much different, they really weren’t. They were still school, they were still adults telling kids what to do. They were still kids without a life.”

It was following this realisation that Grace Llewellyn decided to write a book for kids. Initially she simply intended to write a letter. She was going to write to John Holt and ask him to write a book for teenagers, in comparison to the many he’d written for parents and educators. Upon realising that he had passed away, she took responsibility for the idea herself. Initially she only intended to create a booklet, flyer or resource list… and from there came the 435 page self-published Teenage Liberation Handbook! 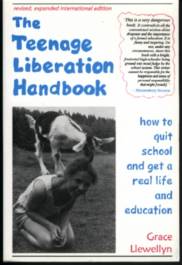 She then edited Real Lives: eleven teenagers who don’t go to school and Freedom Challenge: African American Homeschoolers, and wrote Guerrilla Learning: How to Give Your Kids a Real Education With or Without School (with co-author Amy Silver).

After a period experimenting with a resource centre, Grace began hosting the annual international Not Back to School Camp for unschooled teenagers.  This camp has run for 25 years!  During their stay in Oregon, USA, the Banks-Watson family from Queensland were involved in the NBTSC and came home with tales of fun and an insight into home education in the USA.  Janine Banks-Watson went on to facilitate Camp With Wings, an Australian camp for unschooled and homeschooled teenagers.  Some of our children attended (and loved) these camps and were so grateful for the opportunity and friendships.

Grace Llewellyn was an important influence on our home education choices and helped me feel confident about homeschooling through the high school years.

Not Back to School Camp: A Glance Within (15 minute film by Allen Ellis)