We've recently had a cold that was bad enough that we couldn't go out to work and play, but not so bad that we felt like resting all day, every day.  While the symptoms were fairly mild, it did drag on for a couple of weeks, and of course I caught it a week after Zeah, so we were housebound for three weeks!  In our family, when a child is sick we watch relevant Magic School Bus episodes that explain what's going on with our bodies when we're unwell.  You know you're a homeschooler when catching a cold is a learning opportunity! 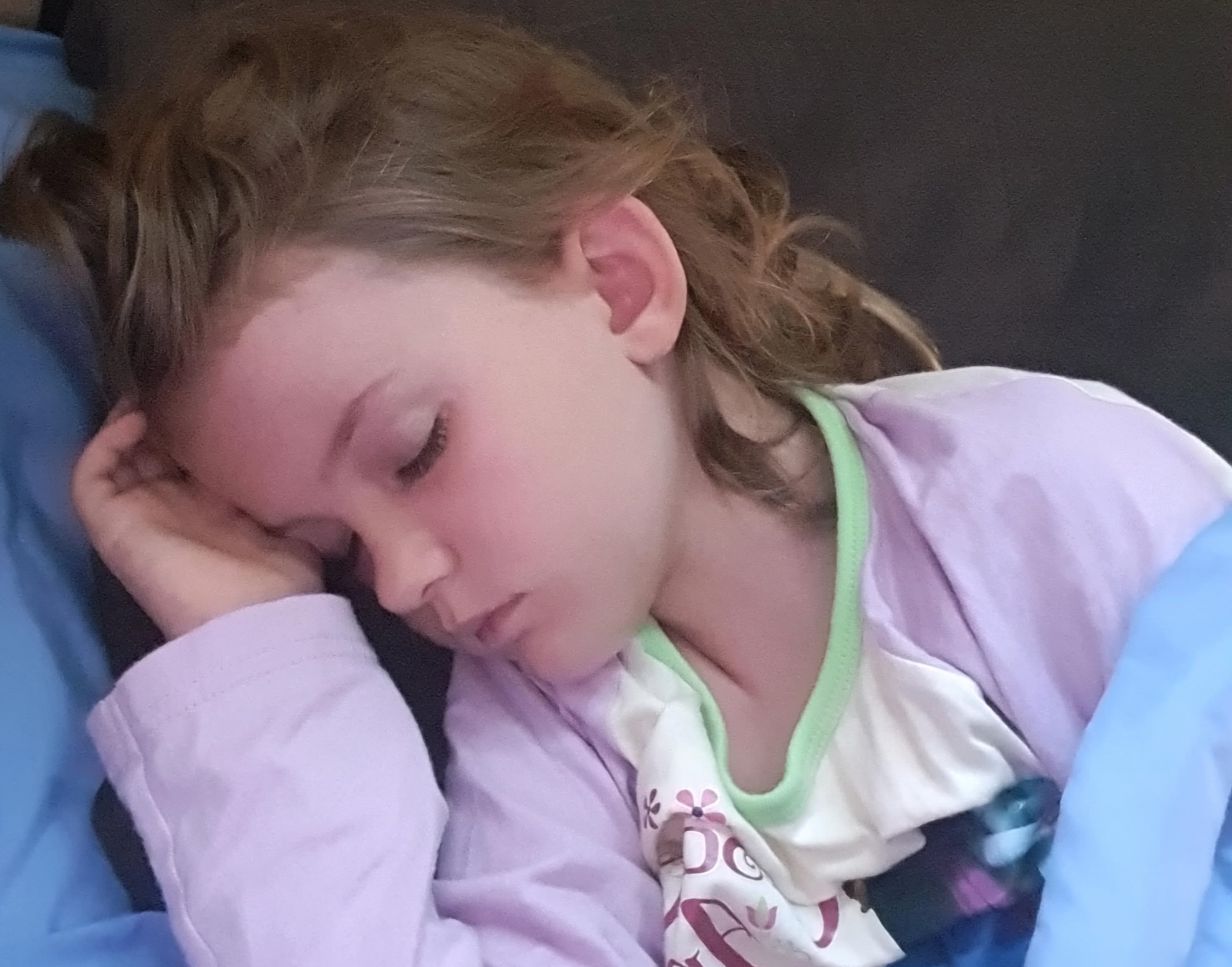 Staying home gave us time to read more stories, watch movies together, do craft, play board games, and generally spread toys and busy-ness all over the house!  Zeah also attended a couple of Outschool classes, which were a great social connection for her, without infecting anyone!  What a relief!  She usually loves to go to gymnasics, sport, homeschool group, and swimming each week, as well as seeing friends regularly, so staying home for a few weeks was lonely.  Especially once she was mostly better, but I was unwell. 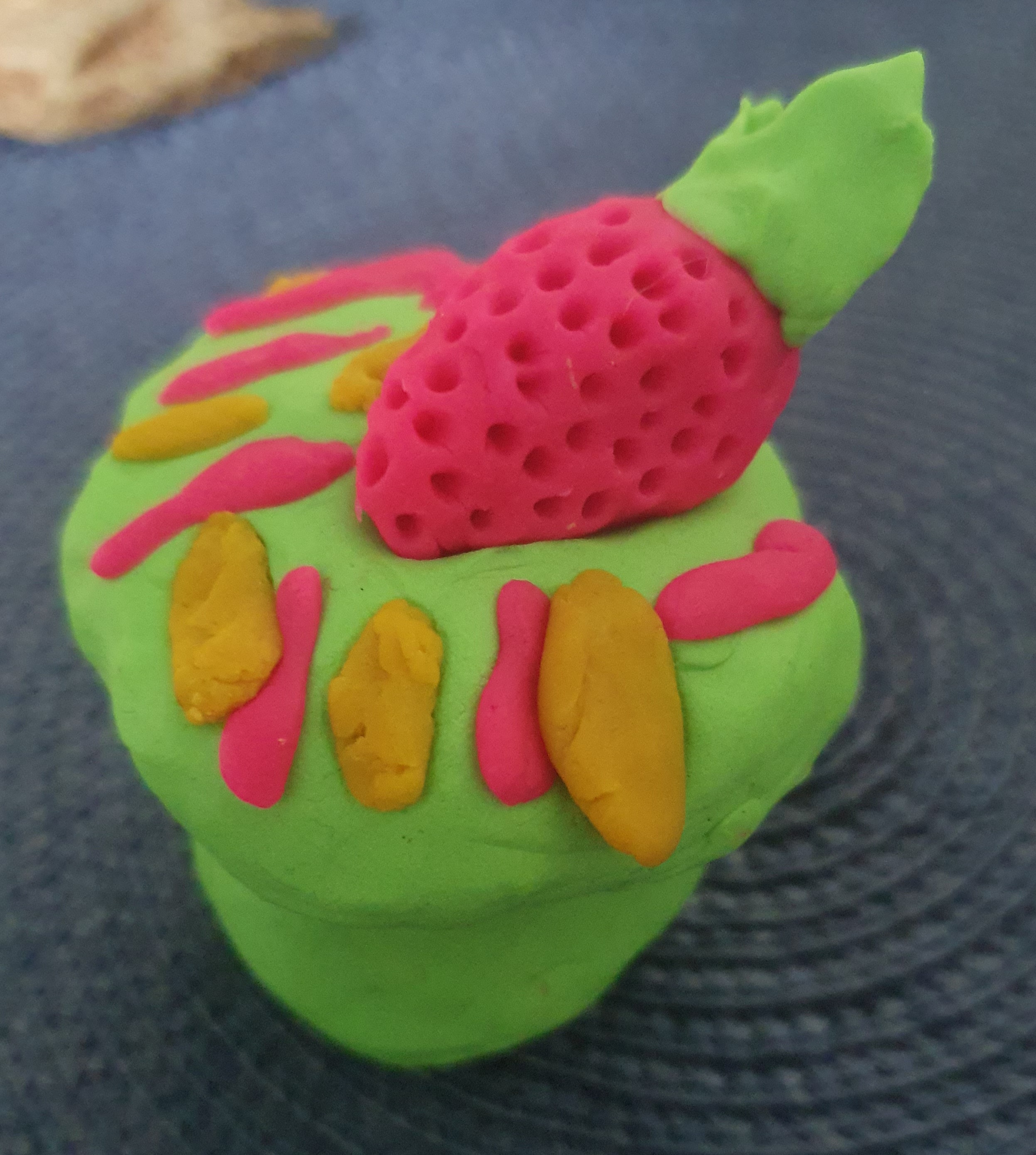 Outschool classes often prompt new learning activites after each class, too, so that's an added bonus for us as Zeah likes to be busy all day doing a variety of activities.  After her Encanto Escape Room class recently she of course had to re-watch Encanto, dance a little, practise some Spanish, do some baking, draw some pictures, and write down the names of her favourite characters.  For her this class, and all of the activities arising from it, were play, but to me they're examples of the valuable child-led learning that unfolds before my eyes every day!

Reflecting on: Reading
Homeschooling During Illness
Socialising Outside the Box