The Philosophy of Education

I first heard of John Holt when our eldest child was around 4 years old. There was a bookstore closing down in Sydney, and I bought a few titles at a bargain price and immersed myself in his wisdom. As often occurs when we are trying to absorb new information, it wasn’t the best timing and I made excuses for why Holt’s ideas were not for us.  My background studying primary teaching may have influenced my initial reaction to John Holt's message!

As we trialed different methods of home education, I was more able to grasp Holt’s philiosophy of respect and freedom. Re-reading books such as Learning All the Time and Teach Your Own every few years has allowed me to continue to trust my children’s capacity for learning and creating. 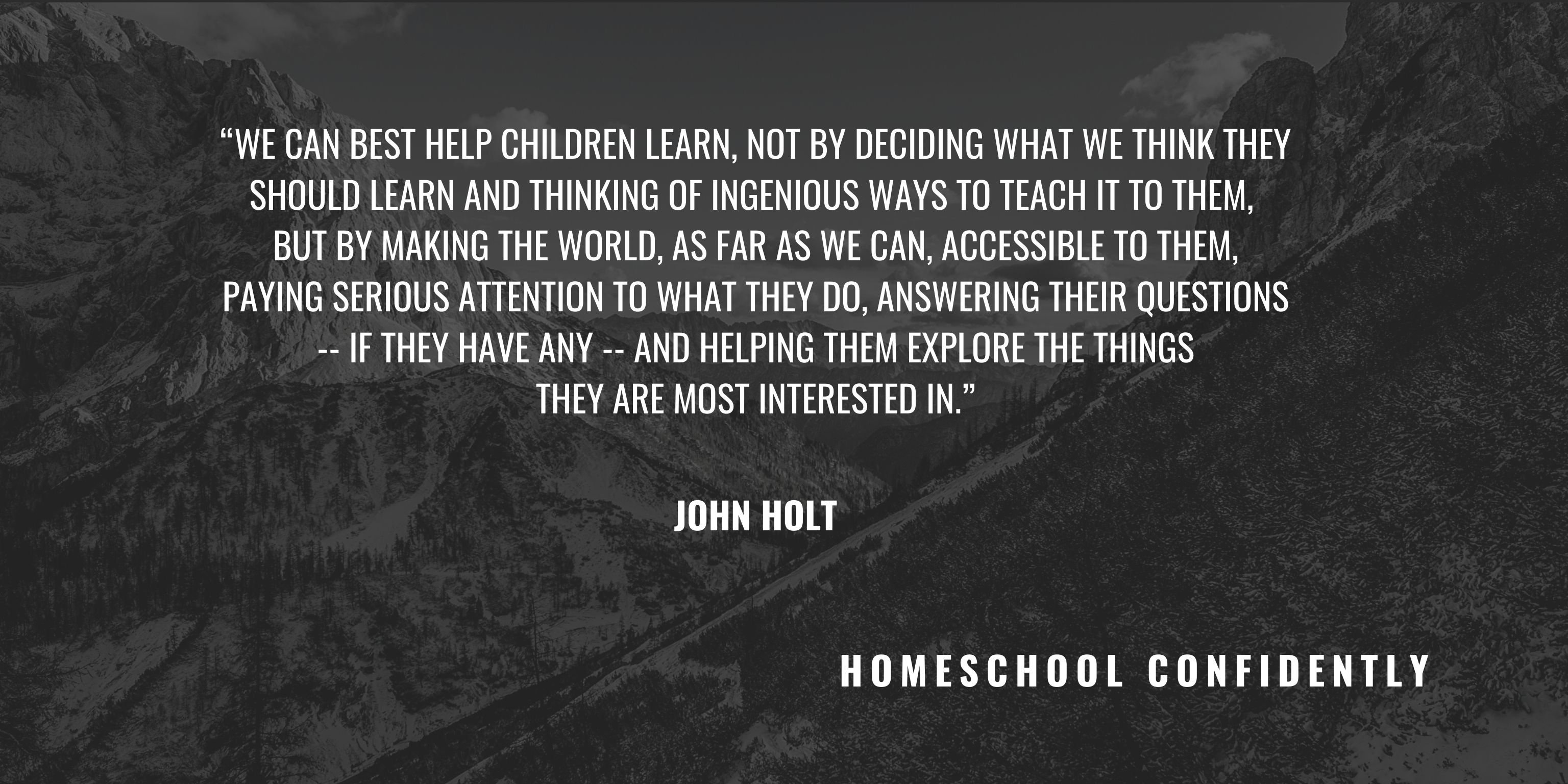 There is room for John Holt’s philosophies in any home school, it's not just inspiration for unschoolers. We are eclectic learners – using some basic rhythms and routines, and a wide variety of resources. Holt’s influence on me, as a parent of home educated children, is more to do with attitude than methods.

John Holt lived from 1923 to 1985. He was a writer, educator, lecturer and amateur musician. His ten published books are:
How Children Fail
How Children Learn
The Underachieving School
What Do I Do Monday?
Freedom and Beyond
Escape from Childhood
Instead of Education
Never Too Late
Teach Your Own
Learning All the Time 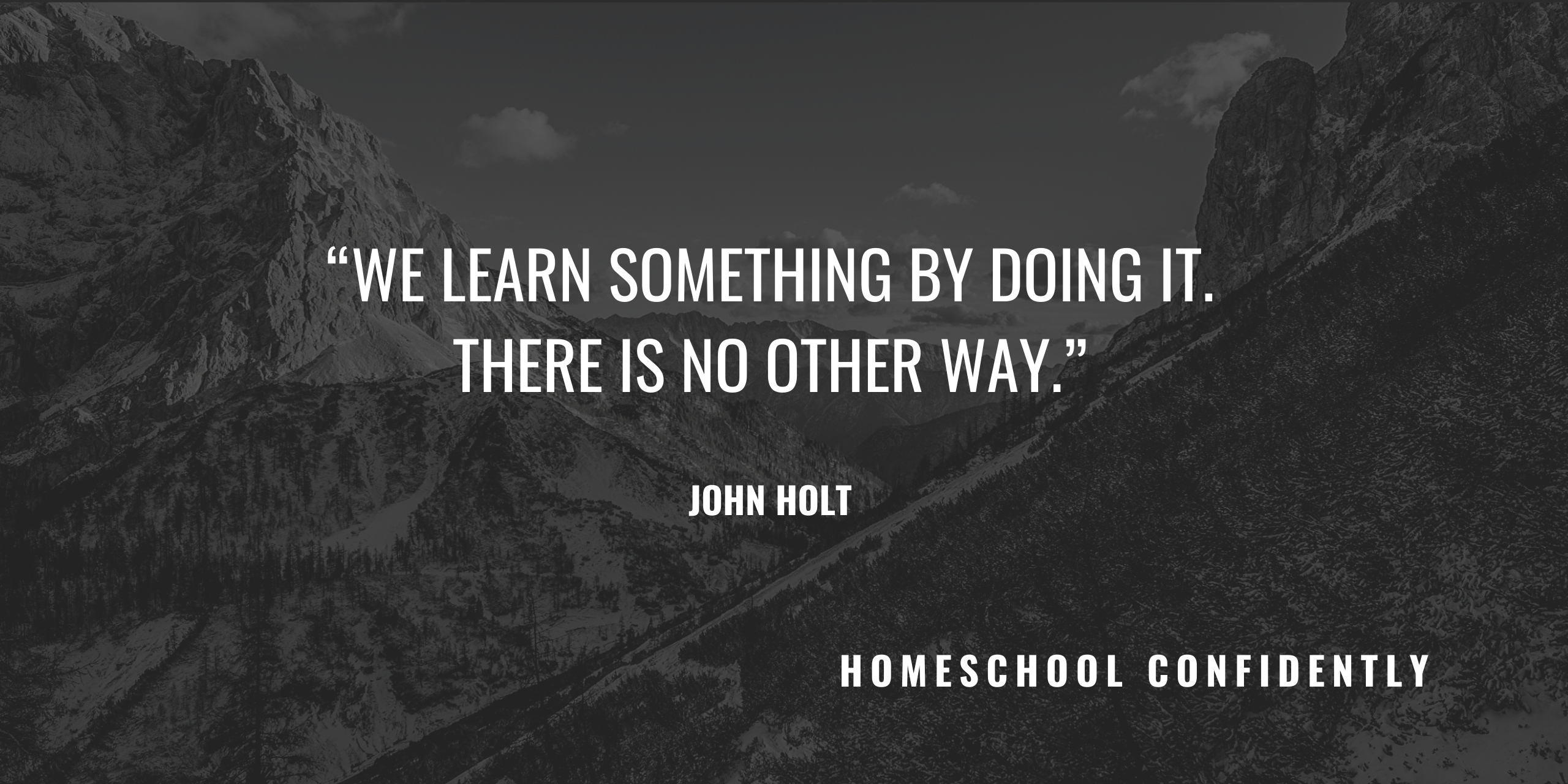 John Holt's work has been translated into fourteen languages. For years, Holt was a leading figure in school reform. His interests later focused on learning outside the system and he founded Growing Without Schooling magazine. In 1990, Susannah Sheffer published A Life Worth Living: Selected Letters of John Holt, through Ohio State University Press. Click the titles to read those publications online for free.