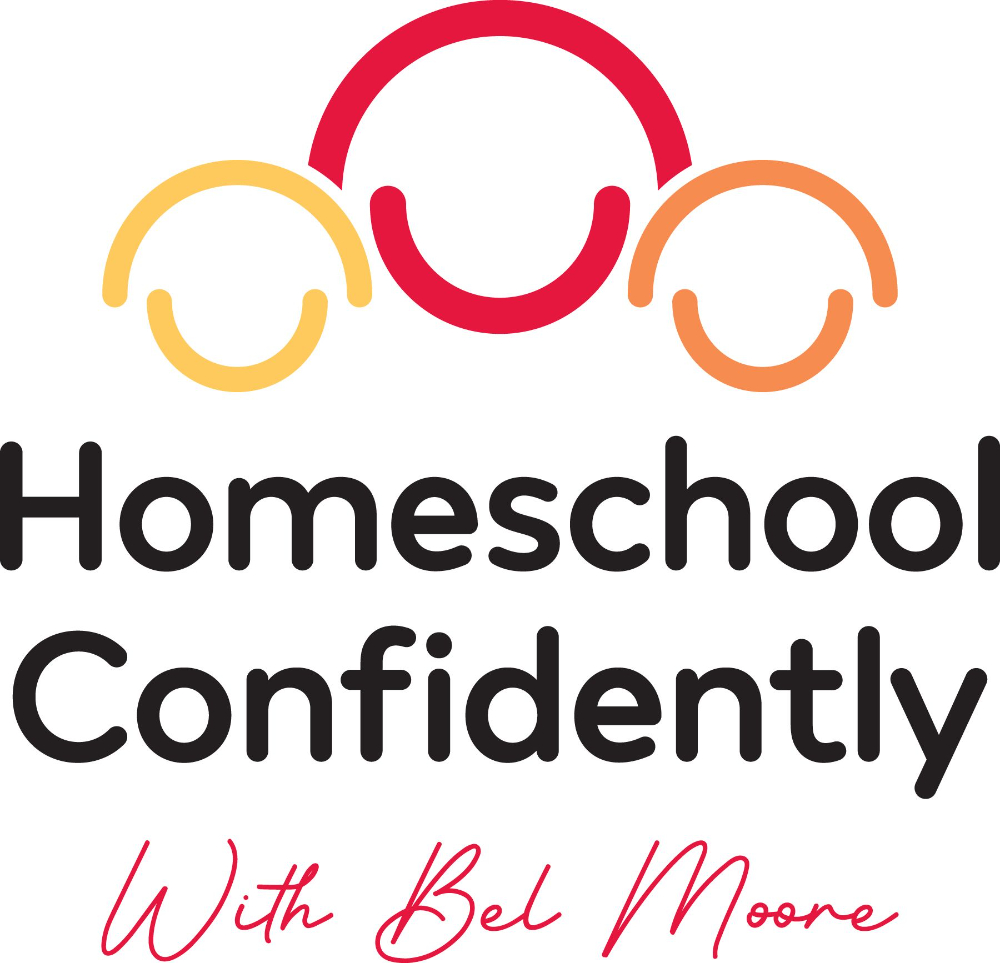 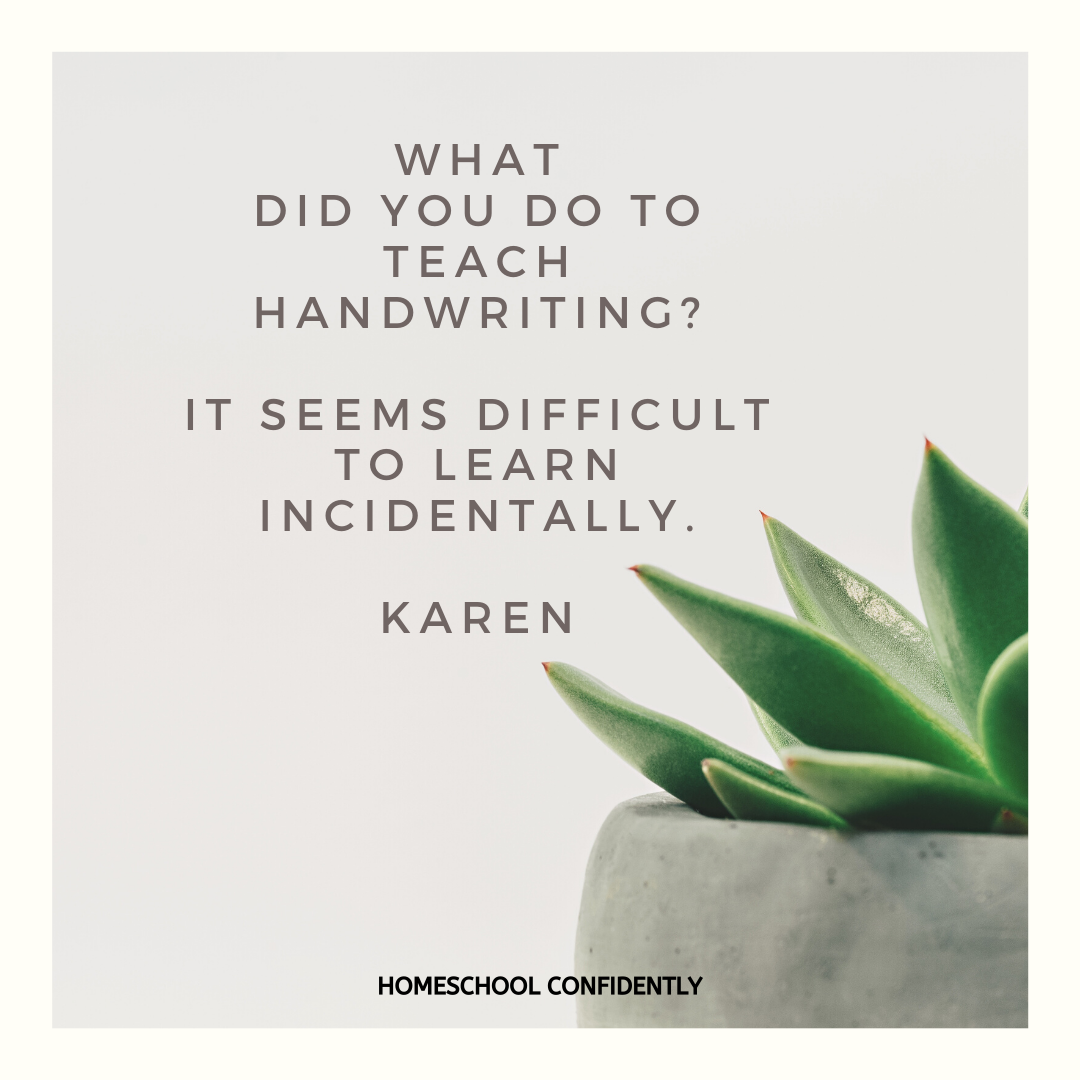 We did Queensland handwriting books at about age 6 for printing, and age 10 for cursive writing. I'm not sure anyone finished their books, though, they really disliked them.

I also bought the dotted thirds lined exercise books and would write words and sentences relevant to the children - names, address and other locations, friends, family, pets, words related to their interests... This was a more popular method than the workbooks.

I used to get them to write on my shopping list, or on the calendar, and they wrote cards and occasional letters to family and friends. The older ones had penpals, but the younger ones used email for communicating with friends far away.

As they got older, if it was evident that their handwriting was still both a chore for them and not very neat, we tried keeping a journal. This of course helped with other aspects of writing such as composition and grammar. Most of them disliked journaling, so it was abandoned fairly soon.

For some we tried Copywork. They'd copy text from a novel, non-fiction book, or any text of their choice. They preferred this to journaling, and it still offered some learning about English as well.

As they approached the age of applying for jobs and other scenarios where they needed to write and be understood by others, I'd print off forms from the Internet - application for a tax file number, learners permit application, job application, anything relevant I found online. They'd do a form each day, usually the same form a few days in a row, until they got the hang of what was required, it was neat, and they could also sign their name.

We did this because, on a couple of occasions some kids had to write in front of someone like an employer, and they felt uncomfortable about their handwriting skills. None of them resisted this exercise.

I wouldn't say any of them have particularly beautiful or neat handwriting now, but neither do many of their age peers who went to school.

Mother of seven and homeschooling for over 25 years. Join me on this journey...

Top Tips: How to be a Confident Homeschooler
Reflecting On: Homeschool Highschool
Learning About: Space 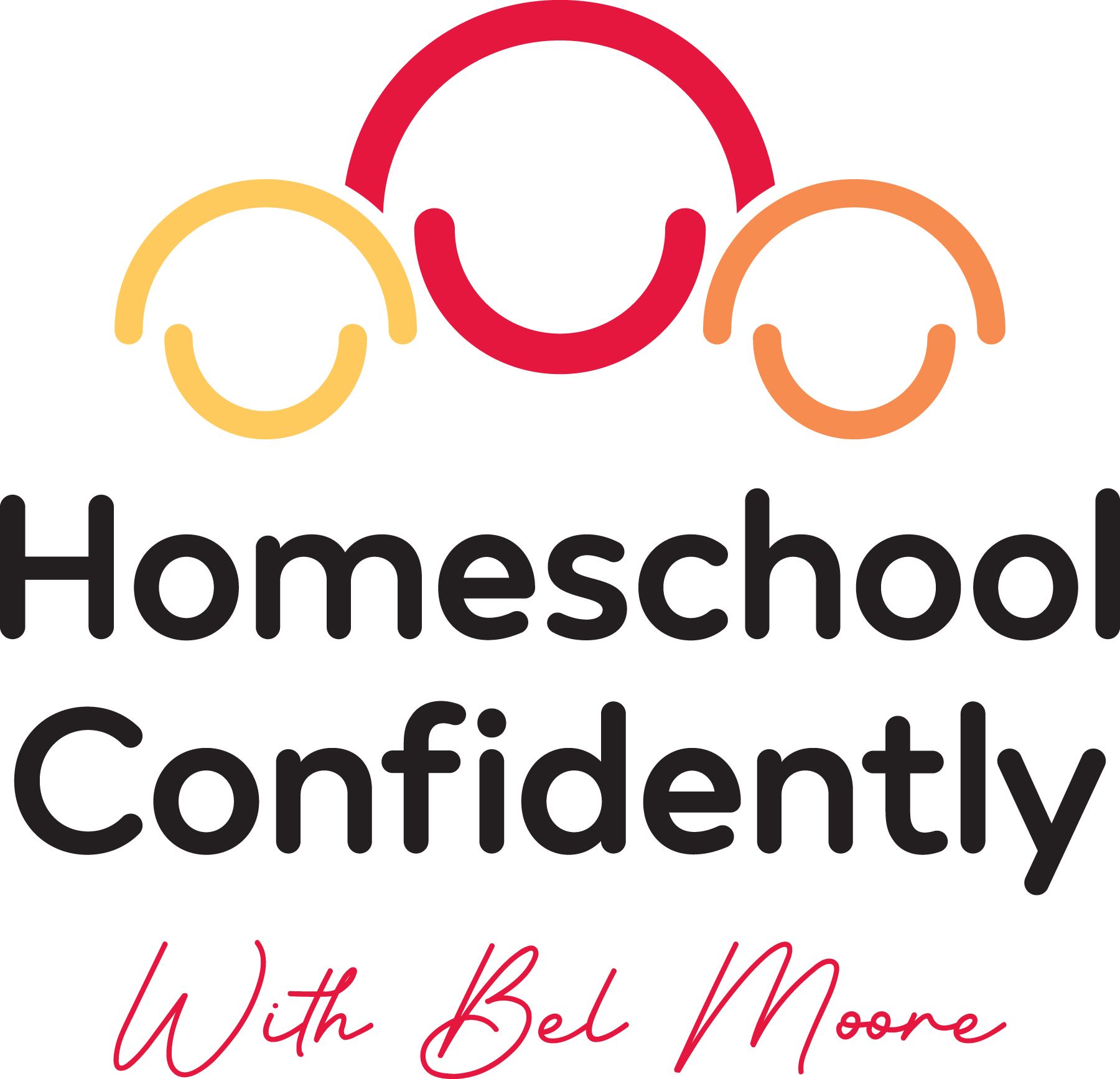